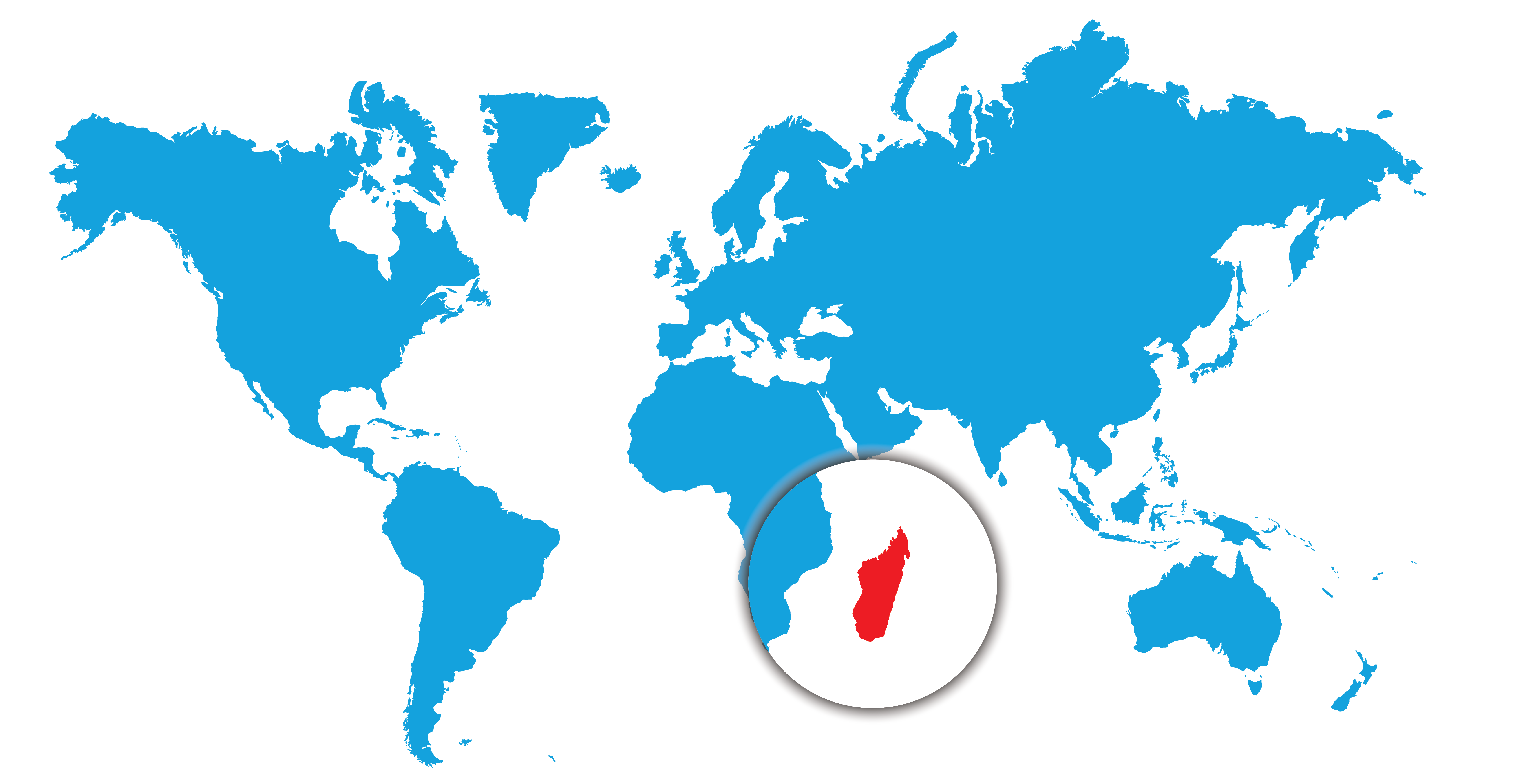 First half of 2017. The beans from this harvest period won an award at the International Cocoa of Excellence Awards edition of 2017

MAVA SA is a young company that took over a former state-owned cocoa plantation in Madagascar. Half of the company is owned by Chocolaterie Robert, an entirely Malagasy operation owned by the Ramanandraibe family, one of the first Malagasy families who actively contributed to the post-colonial economic and industrial revival of the island.

The MAVA Plantation covers about 635 hectares divided into eight different farms. Though the plantation is not yet organic certified, all cacao trees are grown in an organic way in a traditional agroforestry system.

The Ottange Farm is the smallest of the eight farms and is nested along the shores of the Ramena River. The annual production volume of the farm is approximately 6 tons, much of which is used by Chocolaterie Robert for their single plantation chocolate bars.

A majority of Trinitarios with some Forasteros and Criollos.

Beans from each farm are fermentated seperately with different aromatic profiles as a result. The beans are collected from ripe pods and put into fermentation within 6 hours maximum after the pods have been opened. They are fermented in wooden boxes for 6 days with 3 turns. Drying is done on wooden tables for around one week.