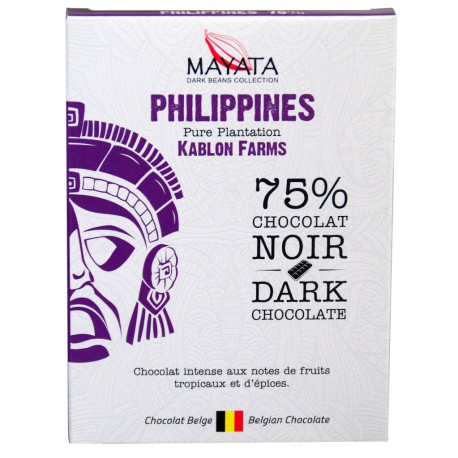 Intense chocolate with notes of tropical fruits and spices. 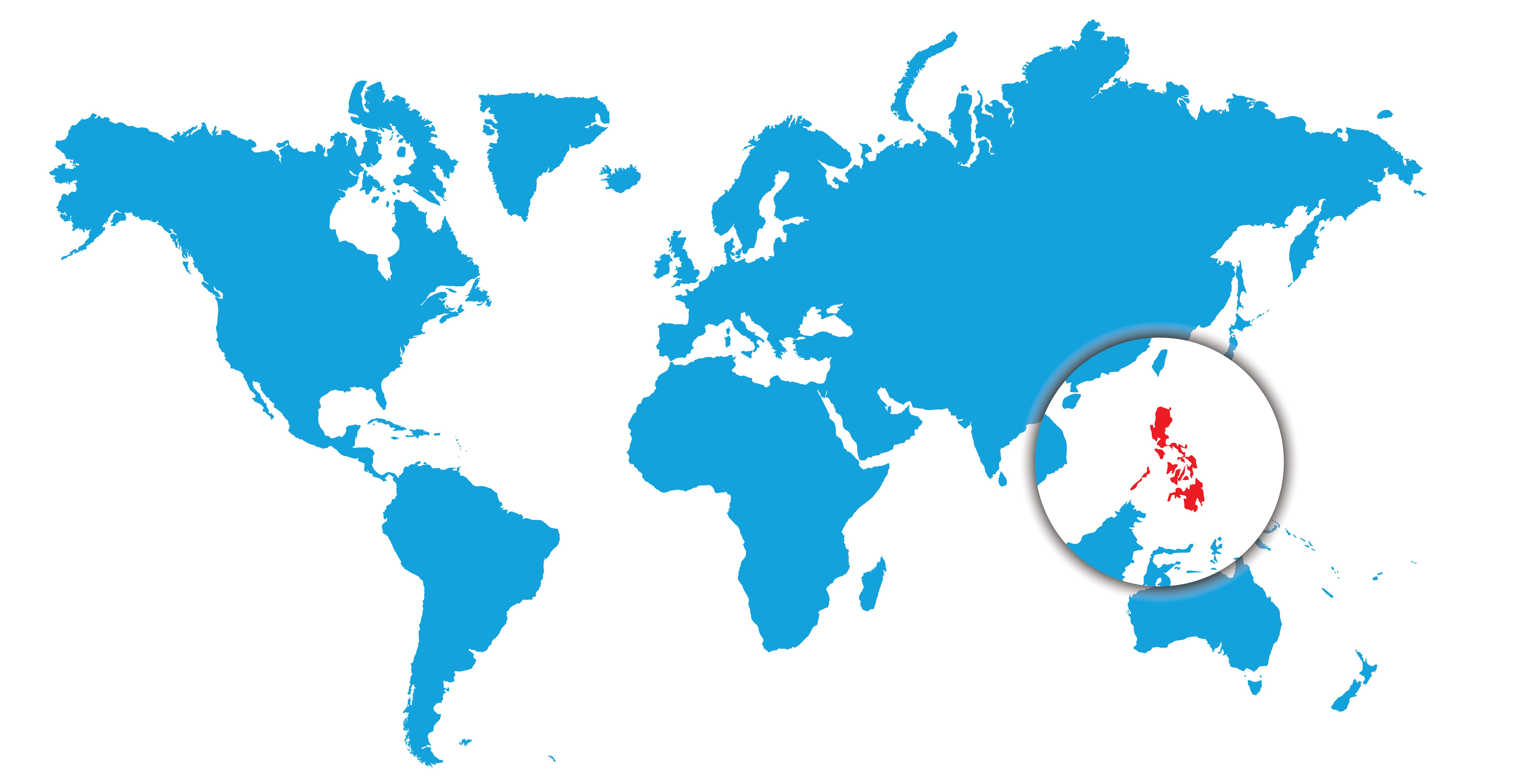 Some accounts place the Philippines as the first recipient in the world of cacao outside of the Americas. Spaniards transported Criollo cacao in their galleons around the year 1670 from Acapulco to Manila. This genetic stock formed the foundation for the first cacao plantations in Asia.

Chocolate was adopted by the Filipinos very early on and is still a part of their culinary culture. Tablea, a rustic cacao paste in tablet form, is traditionally used for a local hot drink known as chocolate de batir and a sweet chocolate rice porridge known as champorado.

Kablon Farms is a 65-hectare multi-crop estate founded in Tupi by Emesto Pantua Sr. in the late 1950s. Cacao grows alongside tropical fruit and coconut trees and black pepper vines. The estate started producing tablea and jams in the early 1990’s and have gradually expanded their food manufacturing business to include many other products in their portfolio.

Cacao beans are fermented for four days in wooden boxes before they are sun dried on elevated drying tables for five to seven days, depending on the season and weather conditions.