This product is no longer in stock

Chocolate with a frank attack of dried fruit and an after taste of liquorice flavors. 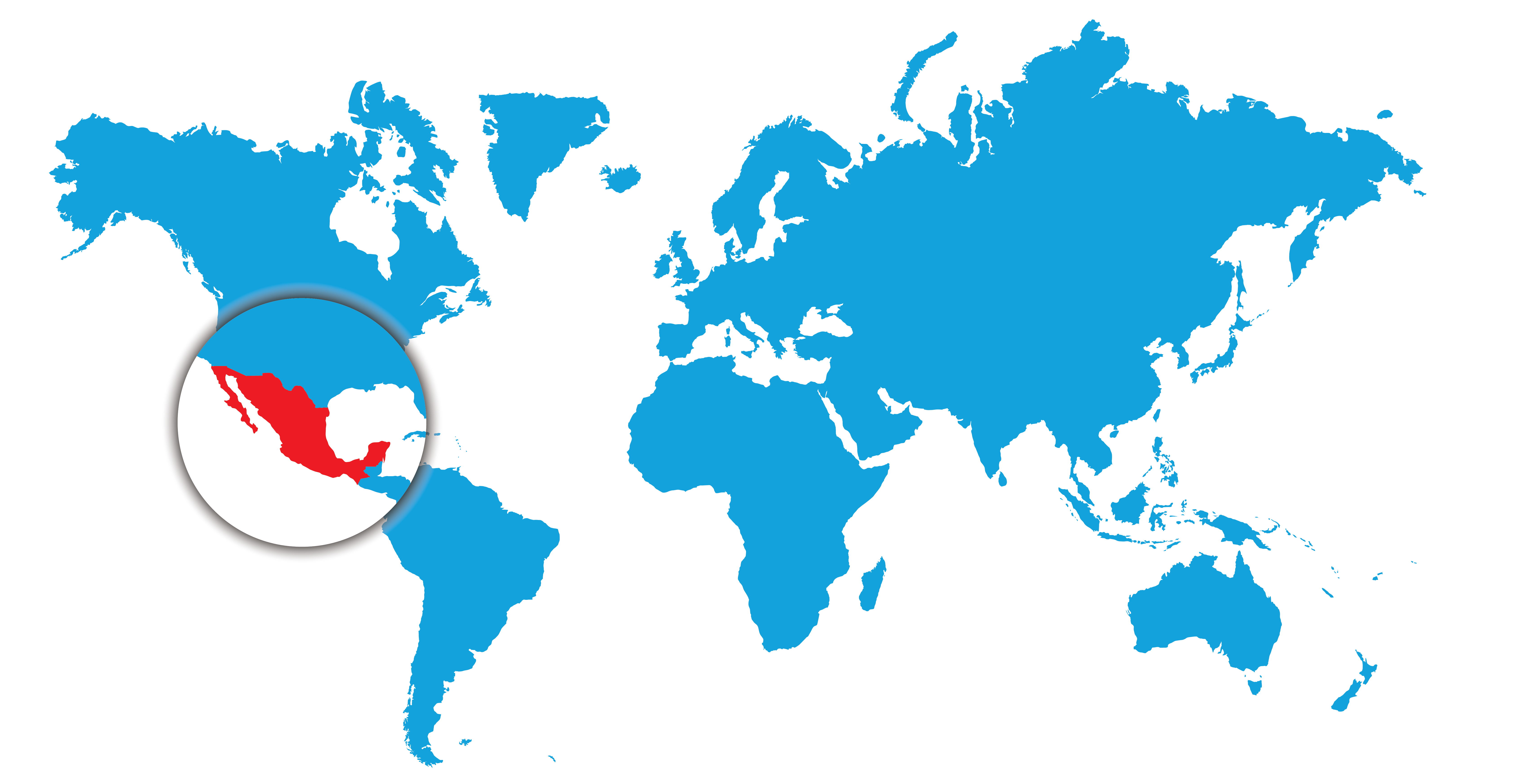 The Sierra Madre region is the only place in the world that can claim 4000+ years of uninterrupted cacao farming and consumption, making it a hotspot for ﬂavourful cacao strains that have been selected and perfected by various civilizations. This is also the place where chocolate began its journey as a food for the soul and body, when the Spanish conquistador Hernan Cortés, in 1519, was oﬀered a sacred aphrodisiac by the Aztec ruler Moctezuma—a foamy, bitter, spicy and maize-based cacao liquor. With the first cacao beans that crossed the Atlantic ocean, cacao became Mesoamerica’s gift to the world.

The ﬂavours of the Selva Tabasqueño is indebted to its lush and diverse terroir and its ancient genetic traits—and it’s spicy character makes it a great representative of Mexico’s cacao heritage. What we like to call the “Tabasqueño”, is a wild hybridization of ancient criollo cacao that dates back thousands of years, dispersed throughout the wilderness of Mesoamerica by spider monkeys and ancient civilizations like the Olmecs, Mokaya and Mayas, and an amelonado cacao from the Amazon that was brought to Tabasco by a French family in the early 1900’s. Here, in the rainforest-clad highlands of the Sierra Madre de Chiapas, a wild hybridization has taken place for more than a century.

“Tabasqueño” acriollado landraces. We call the beans Tabasqueño, as calling them “Trinitarios” would be to make the same mistake as Columbus when he labeled the Native Americans “Indians”.

The wet cacao beans—in their sweet fruity pulp—are bought in the villages by Agroﬂoresta and brought to their state of the art fermentadora, where fermentation, drying, quality control and ﬂavor analysis takes place. The beans typically ferment for five to six days in Tabebuia wood boxes. Sugar levels are measured upon reception, and temperature of the beans and atmospheric conditions are tracked throughout the fermentation. The beans are dried on elevated trays inside tunnels that guarantee a good slow sun drying.